We’re excited to announce that Entrepreneur, Marketing Consultant and Success Coach, Joel Norton will be joining FIIT Collective as CEO. Joel brings with him over 30 years experience as a Business Leader and Marketing Executive. As CEO, he will assist Founder Tamara Klink foster strategic growth.

Today is an exciting day at FIIT Collective.

Over the past year we’ve been growing, expanding to better serve women in tech.

Part of this expansion is our introduction into events. Our first event, REIGNITE: Overcoming Working from Home Burnout, will take place later this month.

The other component is adding new team members to grow FIIT beyond just Founder Tamara Klink. The announcement of Joel Norton as CEO represents the first of these new appointments.

Who is Joel Norton?

Joel Norton is an award winning Marketing Consultant, Business Coach and Millennial Mentor. He has over 30 years of marketing experience combining data, digital and content marketing to drive business growth.

Joel brings a huge set of skills to FIIT Collective. Not only as he had a successful career as a marketing executive, he’s also served as a senior executive and CEO of data-driven digital marketing agencies” – Tamara Klink, FIIT Collective Founder

This isn’t the first time Joel’s been involved with FIIT Collective. As Tamara’s partner he’s previously worked behind the scenes in an informal advisory role. You may also recognise him from his multiple appearances on The Females in Tech Show:

I’m really excited to step into the role of CEO for FIIT Collective. As Tamara’s Partner I’ve been around since FIIT’s inception and have witnessed it evolve. It’s an honour to help shape this evolution and increase the number of women FIIT impacts” – Joel Norton, FIIT Collective CEO

Appointing Joel as CEO formalises the role he is already playing in FIIT. It also gives him the scope, and the space, to lead us into the future.

After a long and distinguished career in marketing, Joel now spends his time focusing on what he calls ‘heart-centered-business’. In particular, business owners, entrepreneurs, and social influencers with digital products.

Leaders of Heart-Centred Businesses have a strong sense of purpose and a desire to serve others. They’re excited about what they do, and it shows! Everything they touch radiates with passion and resonates with their audience.  Tamara and FIIT Collective totally encapsulates this.” – Joel Norton, FIIT Collective CEO

At first, Joel’s appointment as FIIT CEO may be surprising given the Collective’s focus on women. However, Tamara sees this as a sign of FIIT’s commitment to collaboration and diversity of thought.

FIIT’s mission is to empower women both in, or thinking about getting into, the tech industry. Leaning on the support of male allies is a critical part of this. Not only is Joel a strong ally to the women of FIIT Collective, and myself personally, his marketing and business experience will play a big role in FIIT’S evolution”- Tamara Klink, FIIT Collective Founder

On a practical level, Joel’s experience with product strategy and development will play a key role in how FIIT moves forward. Starting with REIGNITE: Overcoming Working from Home Burnout, a virtual event, FIIT plans on better serving its audience with premium events and elearning products.

Our mission is to inspire, support and empower females to live a balanced and purposeful life through a career in information technology.

Join FIIT Collective and get our best articles about tech, wellbeing and balance. No charge. No Spam. Only love.

How can we serve you?

Tell us what topics you’d like to hear on The Females in Tech Show podcast.

Do you have something you would like to share with our community? We’re actively looking for people to write and contribute content, so please get involved. 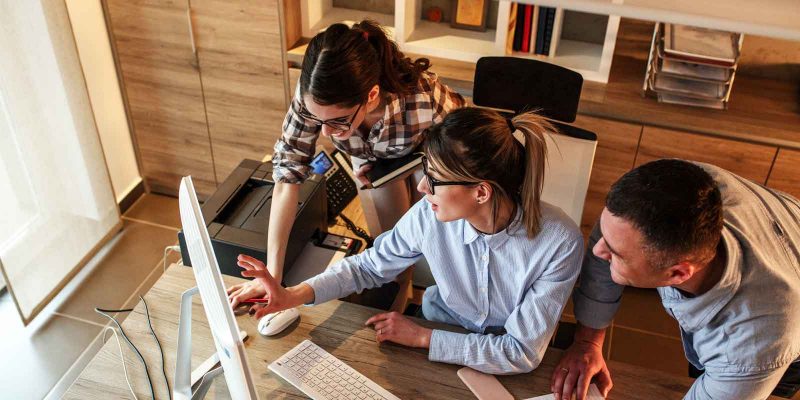 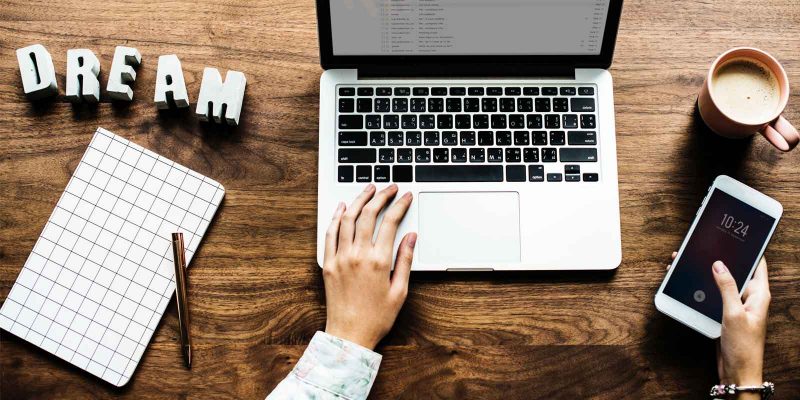 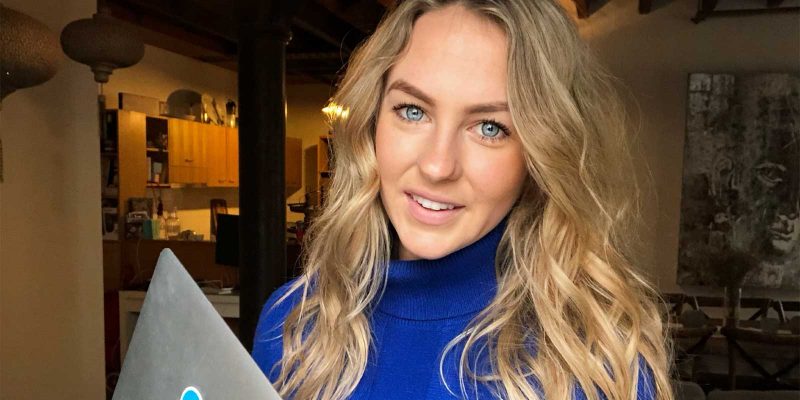